Mankind’s relationship with nature is a difficult one – we must use it, live in harmony with it, protect it and protect ourselves from it. These visually striking images that we collected of tree roots colliding with concrete are beautiful symbolic representations of this complicated relationship.

It’s hard to say what it is exactly about tree roots that capture our imagination, but they have done so for thousands of years. They snake through many world cultures’ folk-tales and legends and take root in our symbolic vocabulary. The slow but sure force with which they crush and overcome concrete (and sometimes even steel) inspires visions of a natural reclamation of the civilized world, and their serpentine forms inspire visions of rivers and lightning.

Whatever these photos make you think of, we hope you love them as much as we do! 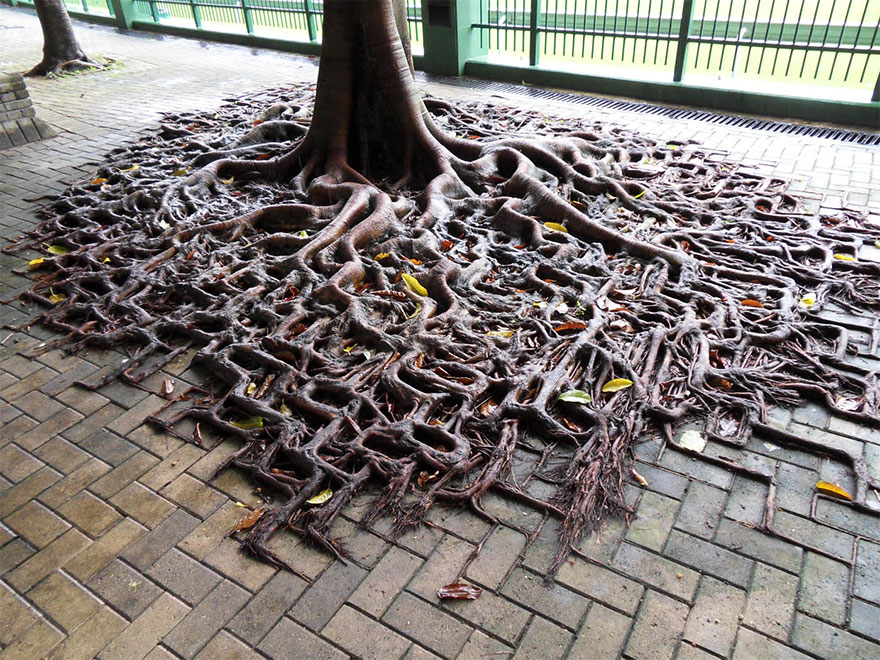 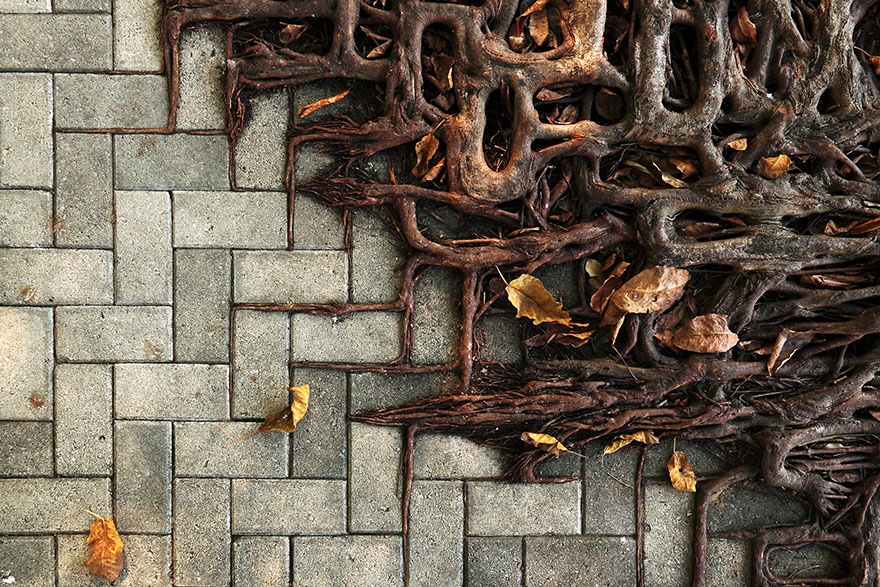 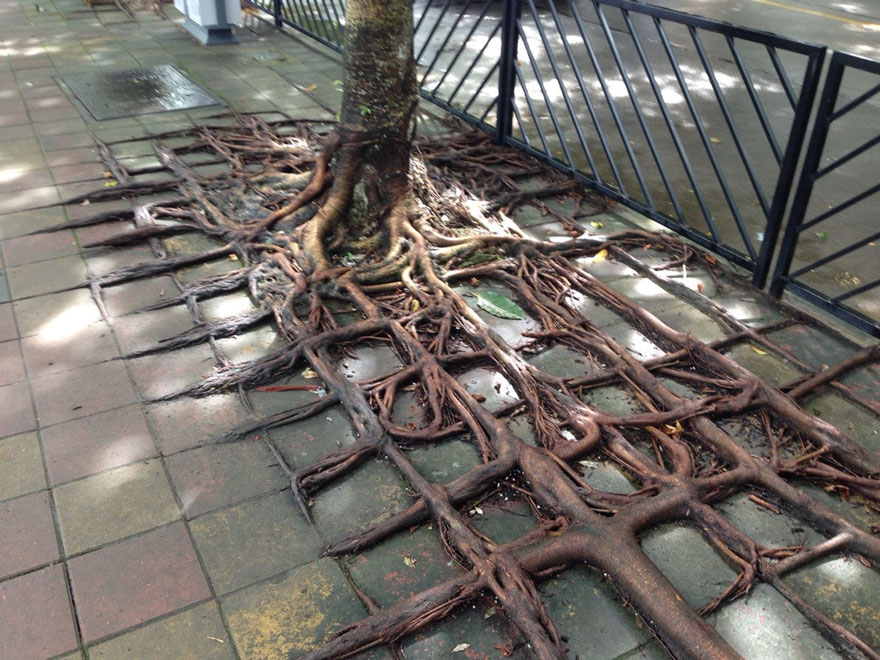 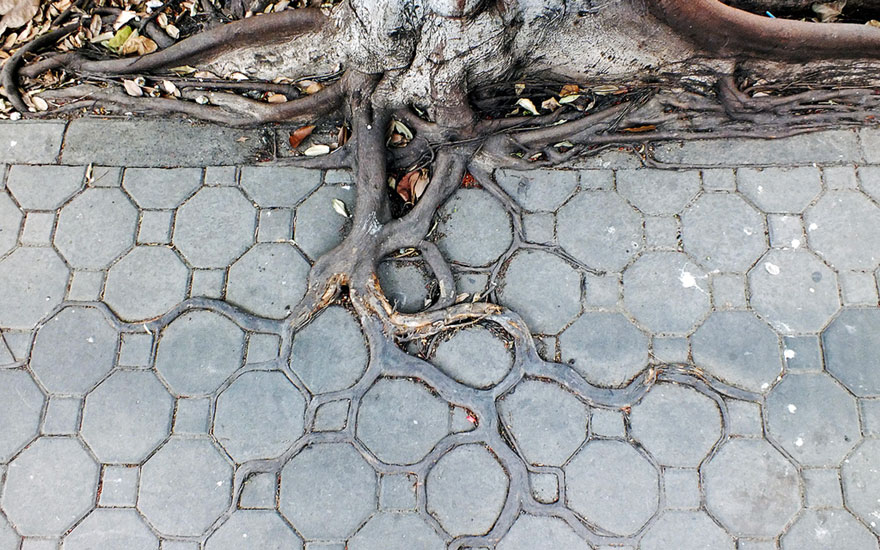 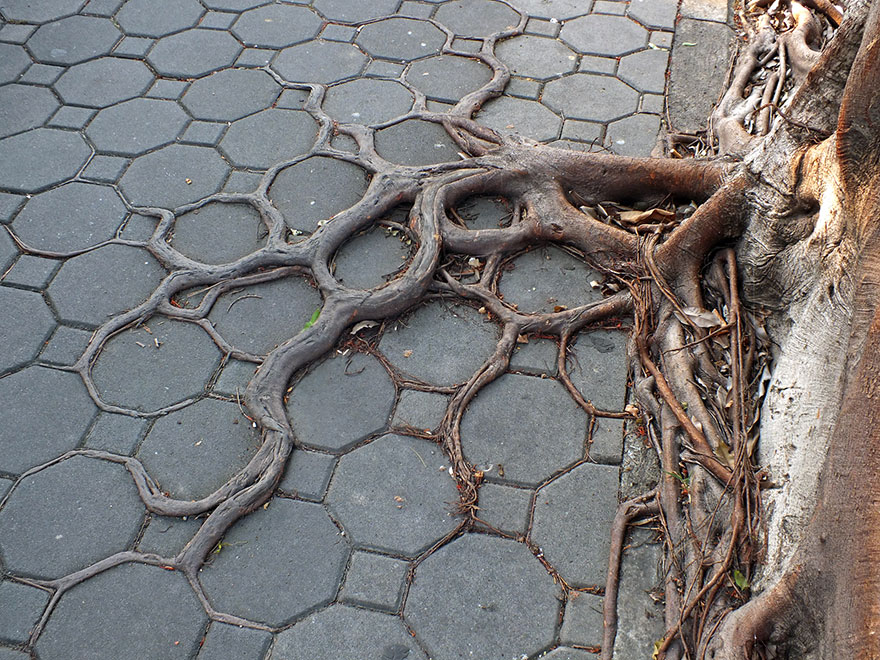 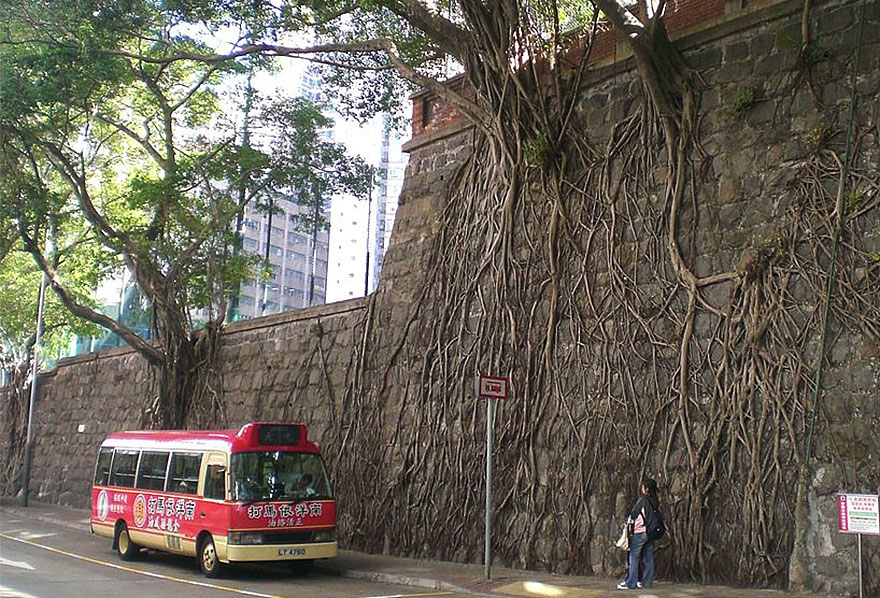 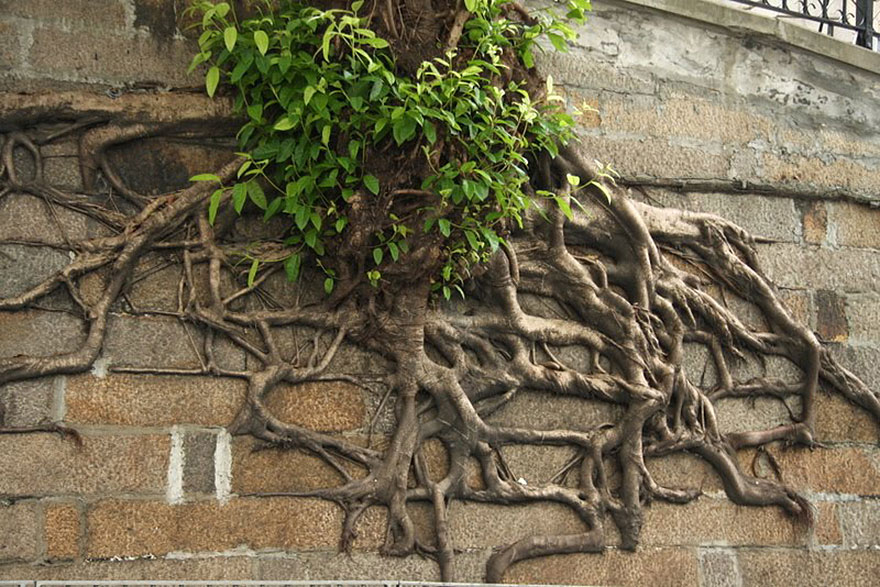 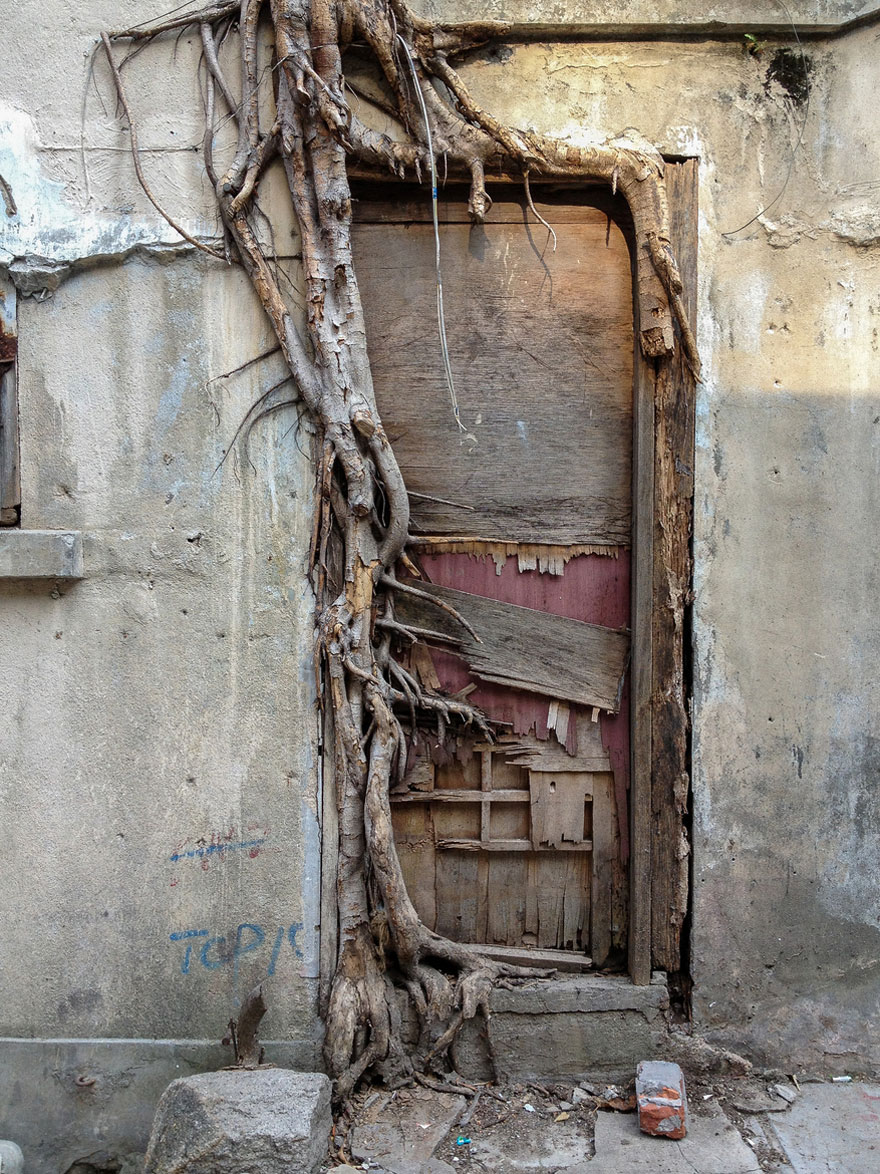 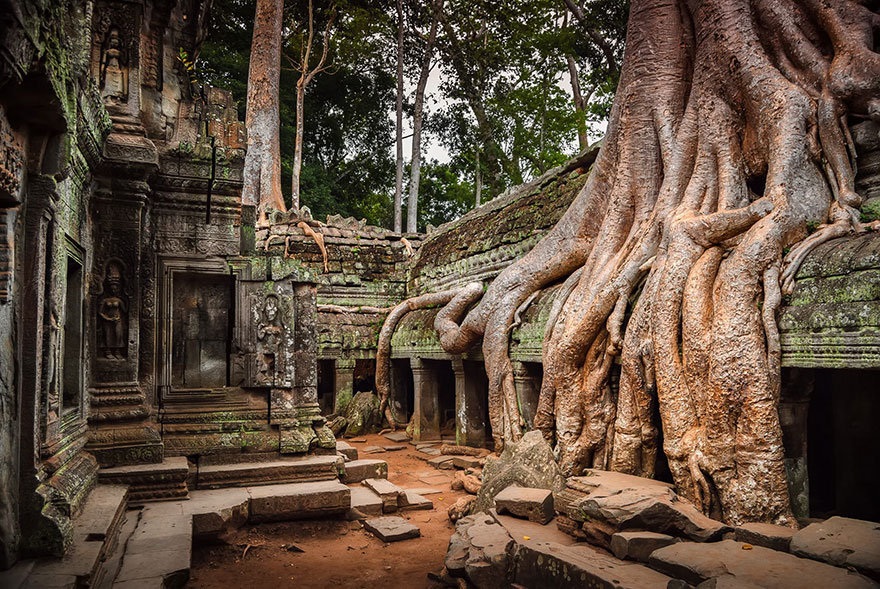 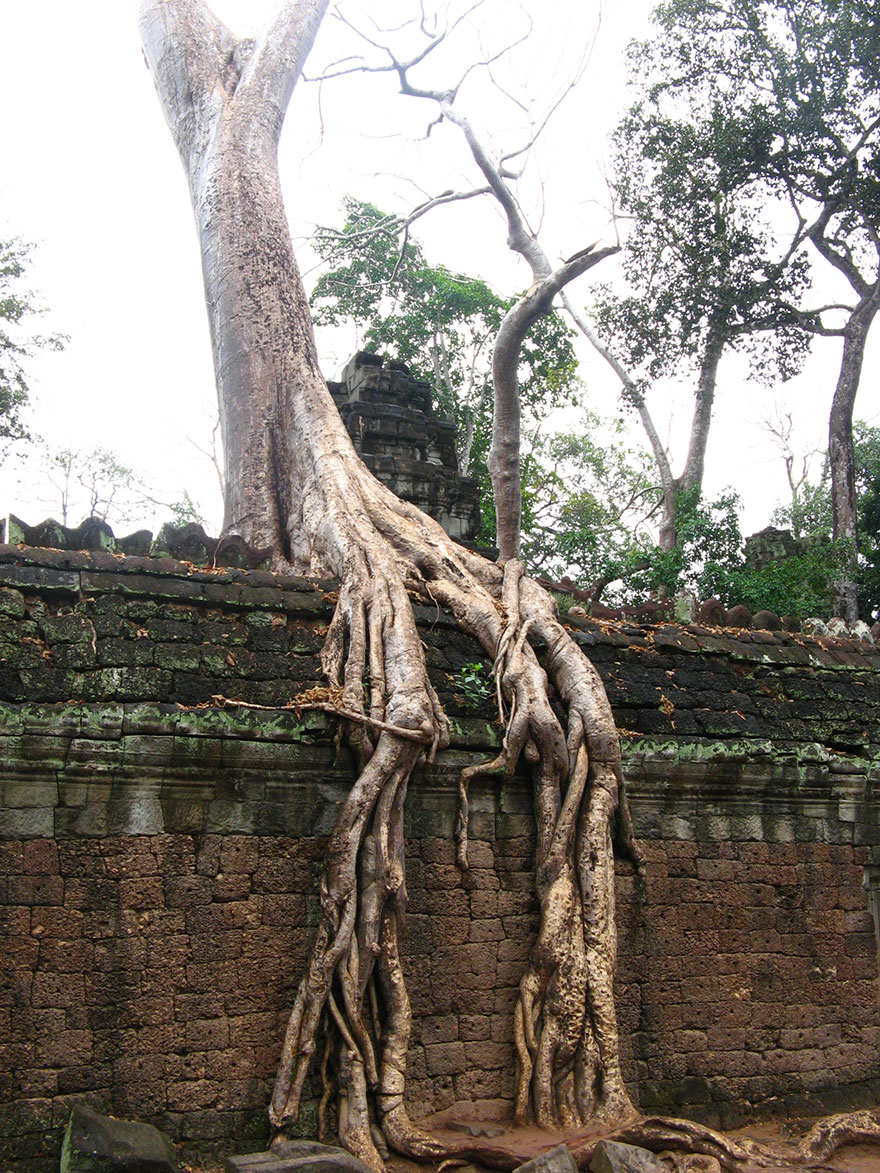 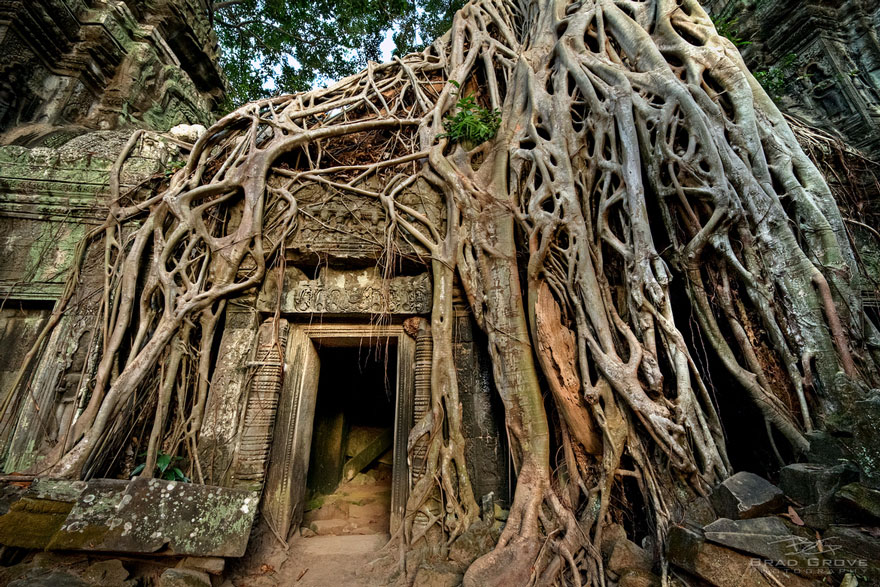 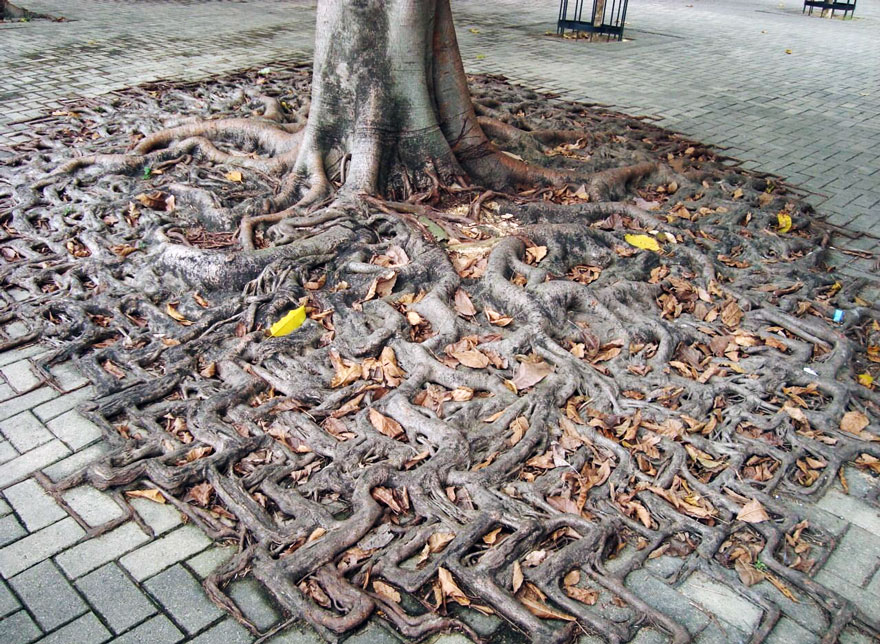