In more than fifty scientific studies conducted for more than 40 years, it has become indisputable – the Maharishi Effect is real. This is the phenomenon wherein a critical mass of any population gathers to meditate (physically or via modern technology like the Internet) to change the world into a more peaceful place. This isn’t a beatnik, hippy-drippy dream, but a well-documented marvel that happens when people focus on making positive change in their hearts and minds. I should clarify before we go any further, than I am not a blanket supporter of Mahesh Yogi’s TM empire. It can cost upwards of several thousand dollars to receive a “mantra” which you could easily choose for yourself, and instructions on how to meditate properly. Figures like David Lynch (screenwriter and producer) have been called the Tom Cruise of TM, but the practice itself stripped of its commercialism is undeniable effective.

In fact, in study after study peering into the brain changes made in individuals who meditate, and what we know now about mirror neurons, it should come as no surprise that when a bunch of us get together with an intent to create peace – we actually create it! 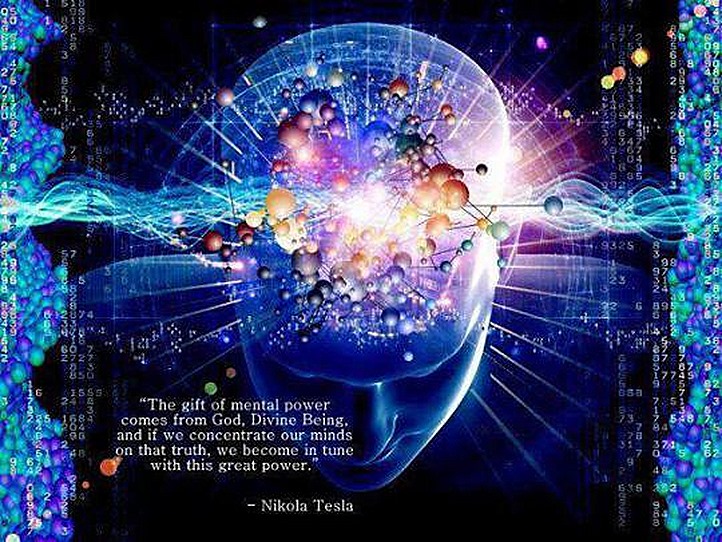 To wit, the journal Frontiers in Psychology published a study which states,

“Contingent on the nuances of the practice, kindness-based meditation may enhance the neural systems related to faster and more basic perceptual or motor simulation processes, simulation of another’s affective body state, slower and higher-level perspective-taking, modulatory processes such as emotion regulation and self/other discrimination, and combinations thereof.”

In the early 80s, Dr. Giacomo Rizzolatti of the University of Parma, Italy found through studying monkeys’ brains that we are hard-wired to be more empathetic when we spend time with each other – that’s just spending time, not even meditating on kindness, compassion, or world peace. David Edwards Ph.D., Professor of Government at the University of Texas at Austin says this about the Maharishi Effect,

“I think the claim can be plausibly made that the potential impact of this research exceeds that of any other ongoing social or psychological research program. It has survived a broader array of statistical tests than most research in the field of conflict resolution. This work and the theory that informs it deserve the most serious consideration by academics and policy makers alike.”

As detailed in the Tell-Tale Brain, A Neuroscientists Quest for What Makes Us Human, written by V.S. Ramachandra, we learn that mirror neurons seem to function very specifically to:

Here are just a few highlights of the profound ways critical-mass meditation altered the world, and the next global meditation that you can participate in to mimic previous successes.

There is a very important synchronized meditation in planning to happen sometime in the next few months. The goal is to reach critical mass – at least 144,000 people concentrating on peace, and changing the world for the better at one point in “time.”

There have already been two global meditations of significance. They have helped to facilitate great change:

Unusual spikes were detected on the very same day that the Global Consciousness Project conducted its meditation, December 22nd. The Spectrogram Calendar displays data from the magnetic field detector developed by the Global Coherence Initiative research team to monitor the resonances occurring in the plasma waves constantly circling the earth in the ionosphere. These daily spectrograms show the activity occurring at the various resonant frequencies from 1 to 50 Hz. Within the spectrogram, the power, or intensity level of each frequency is displayed as a color, with yellow being the most intense. The Schumann resonances appear as the horizontal lines at 7.8,14, 20, 26, 33 & 39 Hz. In this calendar, each day begins at midnight UTC (Coordinated Universal Time)

It is likely the next event will be set VERY SOON, but the date has not yet been set.

To stay abreast of the meditation and instructions for how to participate you can visit Global Peace Meditation.

We can change the world. It’s already been proven.

You can also visit https://globalmeditation.net. It is updated with meditations happening in different places around the world regularly, with two which happened in Germany and Thailand earlier this year.

If you want to be physically present with others in your area, there are often free community meditations available. You can use meditationfinder.com as a resource to locate these. MeetUp, and Facebook will often show local meditations as well.