The FBI has just reported, along with several mainstream news agencies that over 900 pedophiles – members of an underground “Darkweb” – have been stopped due to a two-year investigation. The founder of a website called “the Playpen” has also been sentenced to a 30-year jail sentence. 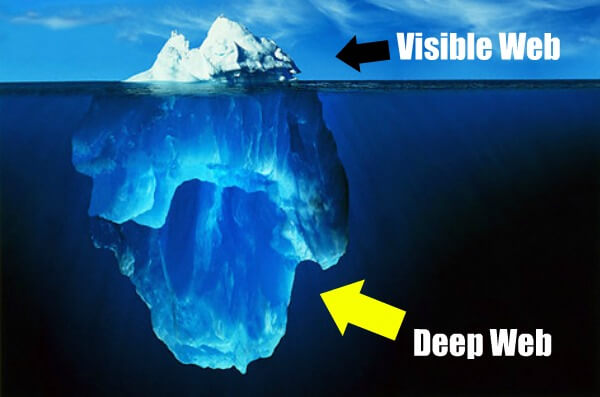 Investigators are calling the Playpen possibly the largest underground pedophilia ring they’ve found to date. Over 350 arrests in the US alone have been made, but the scope of the operation is international. Over 296 U.S. children identified as sexually abused and there are untold numbers in other parts of the world that, we are told, will be freed from their torturers.

RT is reporting that arrests have taken place in countries near and far, from Malaysia, Turkey, Peru, Chile, the Ukraine, and Israel, just to name a few.

“It’s the same with any criminal violation: As they get smarter, we adapt, we find them. It’s a cat-and-mouse game, except it’s not a game. Kids are being abused, and it’s our job to stop that.” Dan Alfin, special agent, FBI Violent Crimes Against Children Section

Oddly, membership on the Playpen site rose by a third and it ran “much better” while it was operated secretly by the FBI, one defense lawyer in the case has argued, seeking to have the charges dismissed.

Europol reports that Europe has seen the largest number of arrests in the investigation, called Operation Pacifier, thus far.  368 suspects are being charged and a total of 870 arrests have been made in connection with the Playpen.

Playpen was able to run successfully for some time as it was running under the Dark Web, or the Dark Net as it is being called, a portion of the Internet which protects the anonymity of its users, and participation is by invitation only.

It is said that the Dark Web represents the largest part of the Internet, with only about .03% of the regular, visual web showing on the surface when we log into our Internet browsers. Estimates based on extrapolations from a study done at University of California, Berkeley in 2001, speculate that the deep Web consists of about 7,500 terabytes. This means that thousands upon thousands of sites could be mined for further data to expose pedophilia and help law enforcement make arrests. 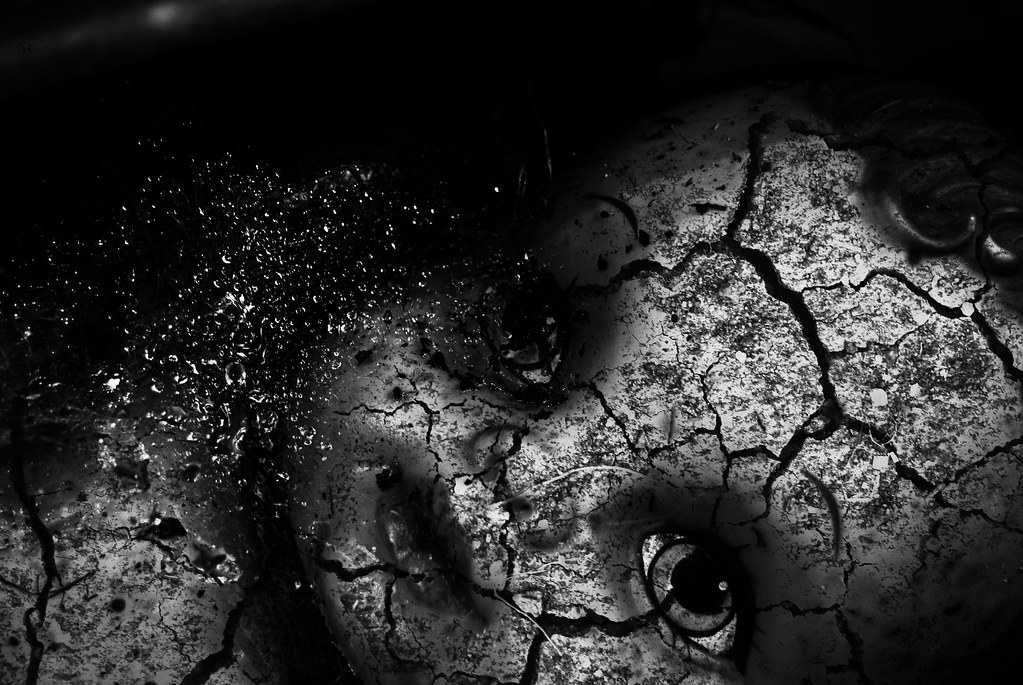 Once users gain access to sites like the Playpen, they have a wide range of materials to peruse which allow them to exploit and abuse children. This include videos of children being abused, divided into different categories. One section of the Playpen focused specifically on the abuse of toddlers – it is clear the Dark Web is dealing with the vilest and most psychologically damaged percentage of society. To use the word psychopath seems to belittle the scope and depth of this issue.

Using Interpol, as well as the U.S. and other intelligence agencies, the Dark Web is being exposed, and it needs to be – child abusers have been using freely available encryption and software for decades to protect their identities.

For Operation Pacifier, Intelligence packages were sent to law enforcement authorities in countries including Colombia, Croatia, Czech Republic, France, Ireland, Italy, Slovakia, Spain, Switzerland and the United Kingdom, to help make the arrest which are being reported now. The amount of data seized is the largest to date. Therefore, the current arrests are likely only the beginning of an avalanche of further convictions which will transpire due to this single investigation.

“Those individuals involved in the sexual abuse of children are becoming increasingly forensically aware and are actively using the most advanced forms of anonymization and encryption to avoid detection.  Law enforcement needs to be able to use proportionate means to tackle this threat to our children. The internet has no boundaries and does not recognize borders. We need to balance the rights of victims versus the right to privacy. If we operate 19th century legal principles then we are unable to effectively tackle crime at the highest level.”

More than 8,000 IP addresses were hacked in 180 countries to gain the data needed to take down this pedophilia ring. It seems the very tools meant to spy on every-day folks in humanity’s masses are now undoing criminals in the highest levels of society.