In a first of its kind experiment, physicists from Washington State University have created the only known matter in the world with “negative mass.” Unlike every other physical object in the world we are familiar with, this mass accelerates backward under pressure.

This phenomenon, known as the intuitive side of Newton’s Second Law of Motion (force is equal to the mass of an object times its acceleration (F=ma)) — could possibly explain some of the more bizarre phenomenon in space, like black holes, but also, backward time travel.

Cosmologists had proven negative mass can exist in our Universe more than a decade ago, yet, creating a substance with negative mass in a lab has not been successfully attempted before now. 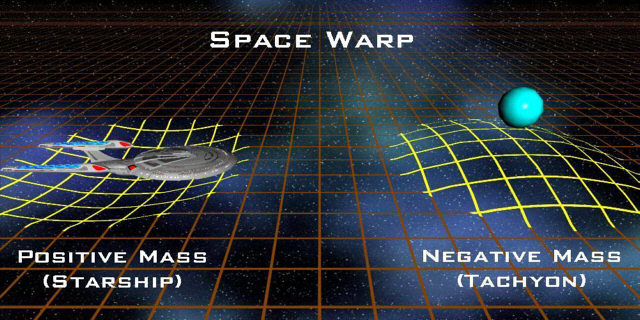 It was previously assumed that negative mass objects would require “exotic” particles which would not exist in our Universe, until physicists were proven wrong. Scientists held their previous assumptions about negative mass because if it existed in our neck of the cosmological woods, it would defy Einstein’s Theory of General Relativity.

Scientists such as Saoussen Mbarek and Manu Paranjape from the Université de Montréal in Canada say they’ve found a solution to Einstein’s Theory of General Relativity that allows negative mass to exist without breaking any essential assumptions, but the implications are far reaching. They’ve insinuated that these different “positive” and “negative” masses would create a plasma which essentially allow for space travel.

Normally, if you were to exert a force (push) a regular mass as we’ve previously understand it, the object would move away from us.

“That’s what most things that we’re used to do,” said Michael Forbes, a WSU assistant professor of physics and astronomy and an affiliate assistant professor at the University of Washington. “With negative mass, if you push something, it accelerates toward you.”

So how did physicists create negative mass (well, mass that behaves as if it were a negative mass if you wan’t to get technical)?

First, they cooled rubidium atoms close to absolute zero. This creates a Bose-Einstein condensate in which particles move very slowly and behave more like waves (as described in the famous double slit experiment).

Scientists then used lasers to kick atoms around until they started spinning backwards. When the rubidium rushes out fast enough, if behaves as if it had negative mass.

“Once you push, it accelerates backwards,” Forbes says. “It looks like the rubidium hits an invisible wall. What’s a first here is the exquisite control we have over the nature of this negative mass, without any other complications.”

For example, scientists have previously suggested that dark matter and dark energy should be considered a negative mass. Others have suggested that black holes could be key in traveling back in time, as well as to extremely distant places in our Universe.

The main issue to overcome, in theory, is that anything that gets close to a black hole is sucked in by its immense gravitational pull, which is so strong that not even light can escape, but if negative mass moves in the opposite direction with a little “push,” then black holes could hold a key to space-time travel coupled with this new research. 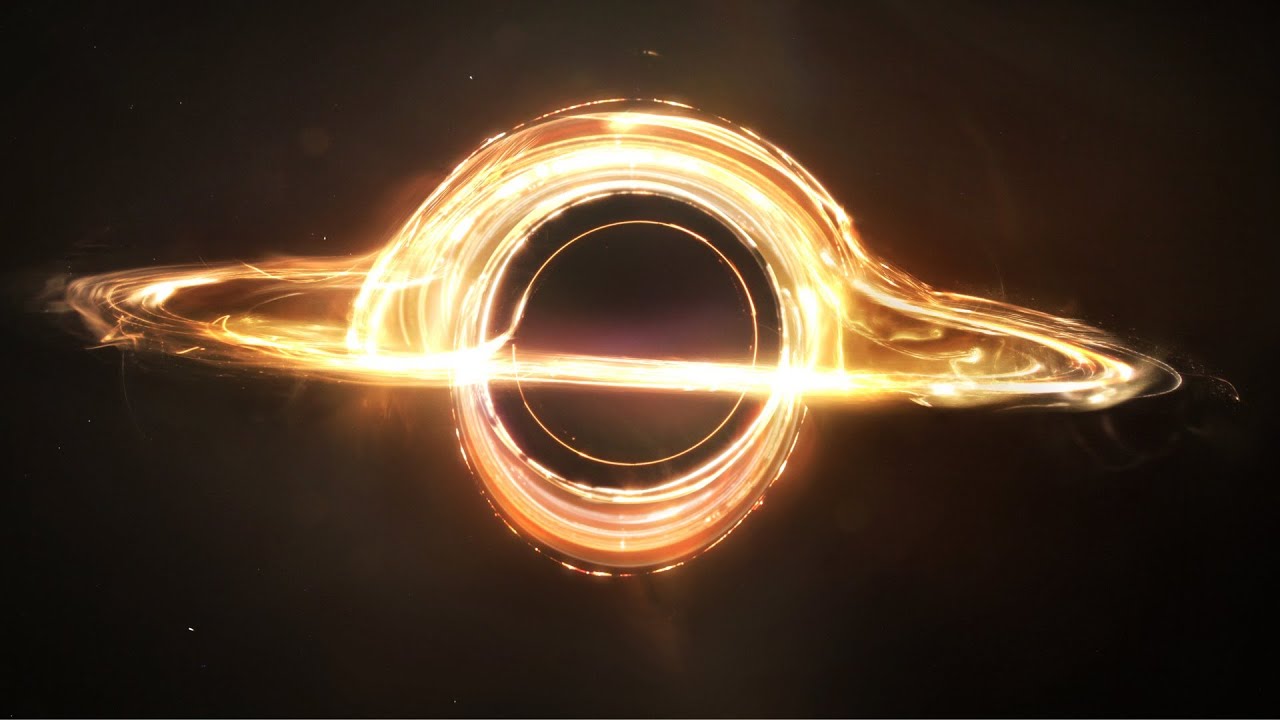 Inside a black hole.

Some theorize that dark matter, negative mass, and black holes create time tunnels (or ‘space’ tunnels which are really one and the same) which allow space travel in ways we have previously only witnessed in sci-fi movies.

This “stuff” fills in the holes of our Universe, but it may also be the wormhole “midnight express” to different times in history, and far-flung solar systems.

Now that negative mass can be created and observed in a lab, you can bet some phenomenal observations, with far reaching implications, are about to be unveiled.