748 Shares
Get the latest from The Mind Unleashed in your inbox. Sign up right here.

(ZH) — Facebook CEO Mark Zuckerberg has been quietly advising Pete Buttigieg’s presidential campaign through staff hires, according to a new Bloomberg report. Campaign spokesman Chris Meagher confirmed that Zuckerberg and his wife Priscilla Chan sent several emails to Mike Schmuhl, Buttigieg’s campaign manager, detailing a list of names that they would like to see the campaign hire. Meagher said the campaign chose two from the list.

Eric Mayefsky, now a senior digital analytics adviser for the Buttigieg campaign, and Nina Wornhoff, an organizing data manager for Buttigieg, were the two recent highers suggested by Zuckerberg and Chan.

Mayefsky worked at a startup founded by former Facebook employees for a decade, then worked at Facebook for four years starting in 2010. 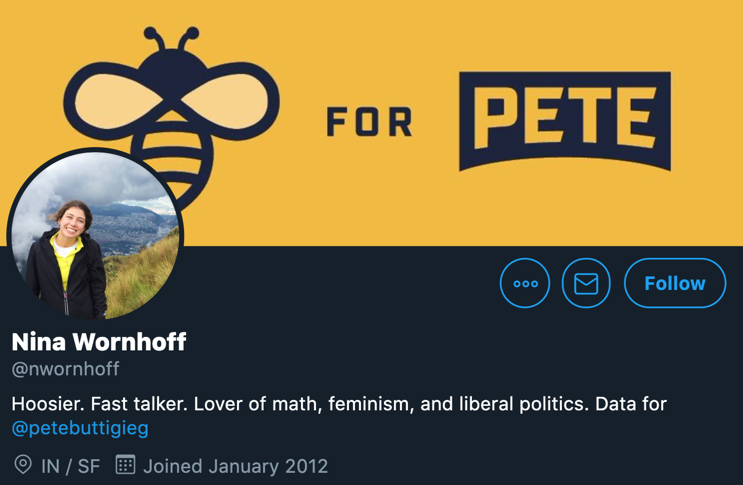 Wornhoff, the other campaign hire, worked as a machine learning engineer at the Chan Zuckerberg Initiative.

While Zuckerberg and Buttigieg had the same friends circles at Harvard, they were only introduced years later through a mutual Harvard buddy.

Zuckerberg’s communication trail with Buttigieg is a “rare example of direct political involvement from one of tech’s most powerful executives,” said Bloomberg.

The email interactions between Zuckerberg and Buttigieg’s campaign have surfaced as Washington politicians have slammed Facebook on privacy, election interference, and other issues dealing with misinformation.

While Zuckerberg has had very few political allies in Washington, perhaps, Buttigieg is now one of them; as such Buttigieg’s recent surprise ascent in the poll and online betting markets… 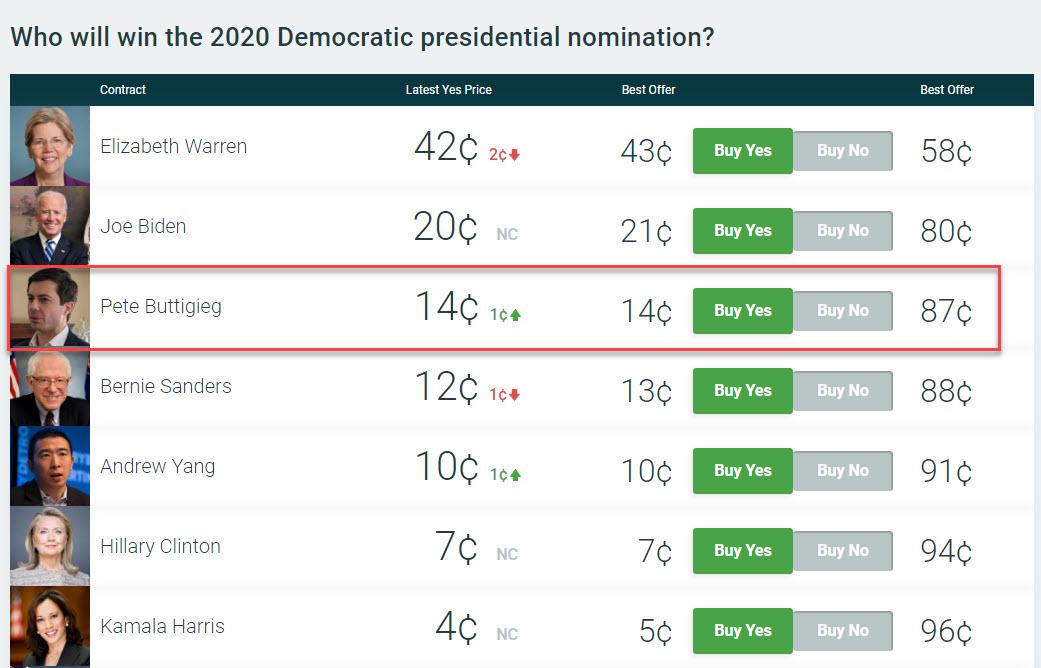 The good news is that there “clearly” is no conflict of interest here; after all as the 2016 election showed, Facebook has virtually no influence on the outcome of the presidential election. Or maybe it does, but only when Russians buy a few thousands dollars worth of ads; but surely none of that is of any interest if its CEO has an undisclosed relationship with one of the candidates.

Videos Clearly Show George Floyd NOT Resisting Arrest Before He Was ‘Murdered’ by Police 264.3K Views