(TMU) — The “Epstein Didn’t Kill Himself” meme has reached an entirely new, unprecedented level as it has officially crossed the line from internet meme into physical reality via the underside of a beer can.

Tactical Ops Brewing in Fresno, California is printing the message “EPSTEIN DIDNT KILL HIMSELF” on the bottom of beer cans, according to local Fox affiliate KMPH. Carlos Tavor, manager of Tactical Ops, said that the idea for printing the message on the brewery’s cans first came to him around a week ago because the Jeffrey Epstein meme is “a big thing right now.”

Only about 54 packs of cans of Basher Oatmeal Stout with the special messages printed on the bottom will be released by the brewery.

The limited run cans are currently available for purchase but are expected to sell out quickly. You can pick up a pack after 4 p.m., which is when the business opens for the day.

Tactical Ops began in 2014 with a vision to combine craft beer with “appreciation for our family members that served our country,” according to the brewery’s website.

The brewery’s owners have close ties to the U.S. military. 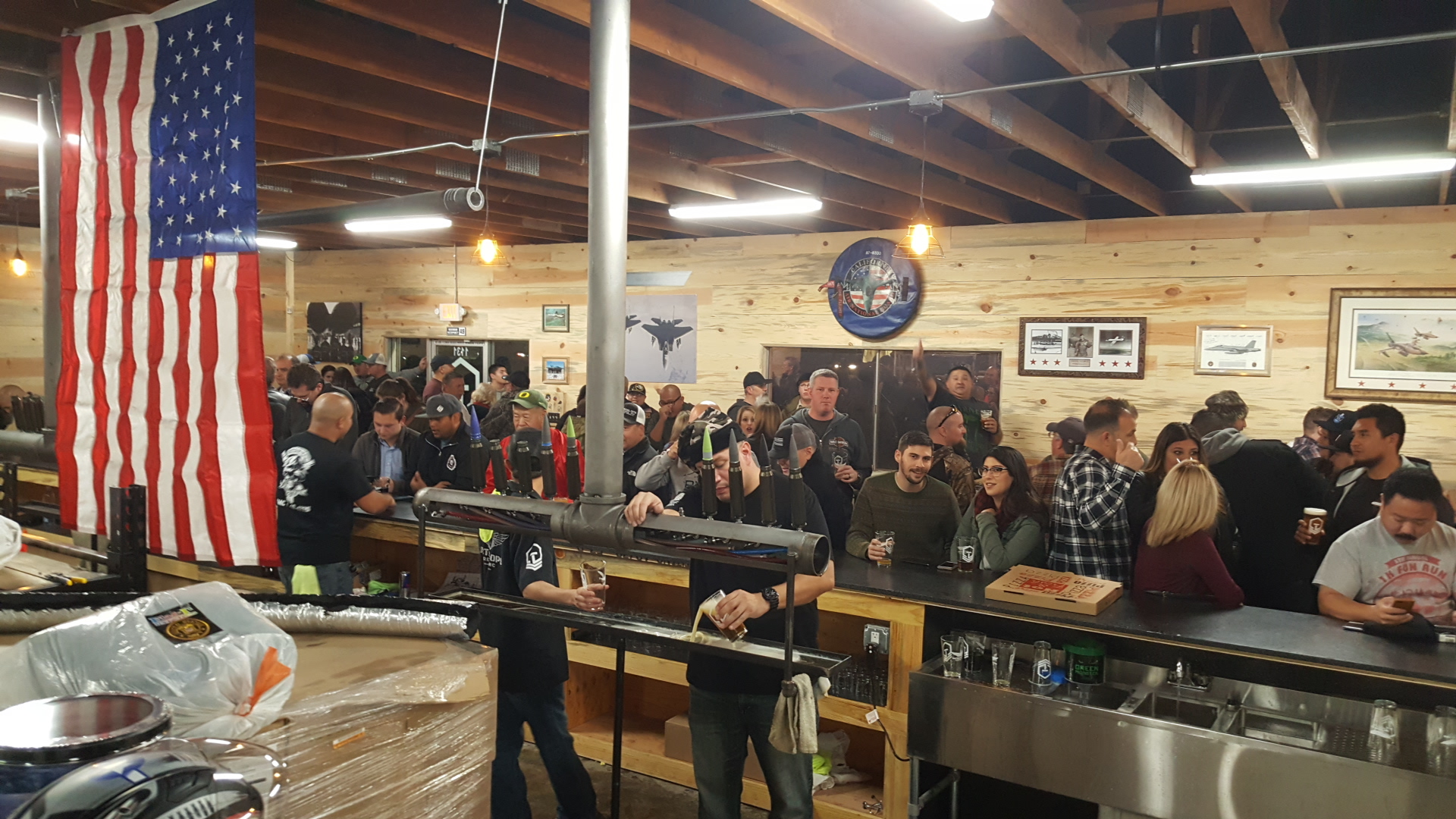