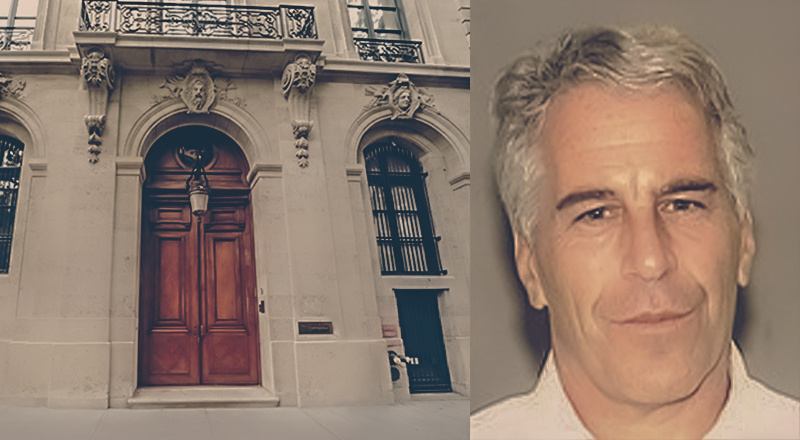 (TMU) — Attorneys for alleged sex trafficker Jeffrey Epstein proposed a deal on Thursday that would allow their client to be released on bail and live in his $77 million Manhattan residence under house arrest.

The request was one of 14 conditions listed in a letter to Judge Richard M. Berman.

Other stipulations outlined by the defense include armed guards being placed at Epstein’s mansion, surveillance cameras being installed inside and outside the home, and that no one would be allowed to enter the residence other than Mr. Epstein and his attorneys. Their client would also agree to wear an electronic monitor with a global positioning system (GPS).

“Mr. Epstein stands ready and willing to pay for 24-hour armed guards should the Court deem it necessary or appropriate,” the letter noted.

Restrictions about who Epstein could contact on his phone were not included in the proposal.

Epstein’s attorneys claim their client is not a flight risk, describing him as “a U.S. citizen who’s lived his entire life in this country” who “speaks only English and knows no other languages” and “owns no foreign businesses and holds no foreign bank accounts.”

In regards to bail, Epstein’s attorneys suggested an amount be set by the court after reviewing additional information regarding his finances, which Mr. Epstein will seek the court’s permission to provide via a sealed supplemental disclosure.

“The government seeks to remand a self-made New York native and lifelong American resident based on dated allegations for which he was already convicted and punished,” Epstein’s lawyers wrote.

Judge Berman will make his ruling regarding the matter on Monday.