(TMU) — New excavations in Easter Island’s statue quarry are providing bits of information that is drastically changing our perception of the Moai and the secrets about why these monoliths were produced using a very specific type of soil.

It turns out that the belief that these towering idols had only a ritualistic and maybe spiritual purpose for the Rapa Nui people was quite wrong. With the fresh insight provided with this study, we are now able to understand a more practical usage for these works of art.

The study centers on excavations in the inner region of Rano Raraku, the megalithic statue (Moai) quarry of Rapa Nui (Easter Island). In Rano Raraku, a transformed landscape is reconstructed based upon soil chemistry, micromorphology, and macro and micro-botanical data framed within a stratigraphic and radiocarbon informed Bayesian model that is the first for Rapa Nui. 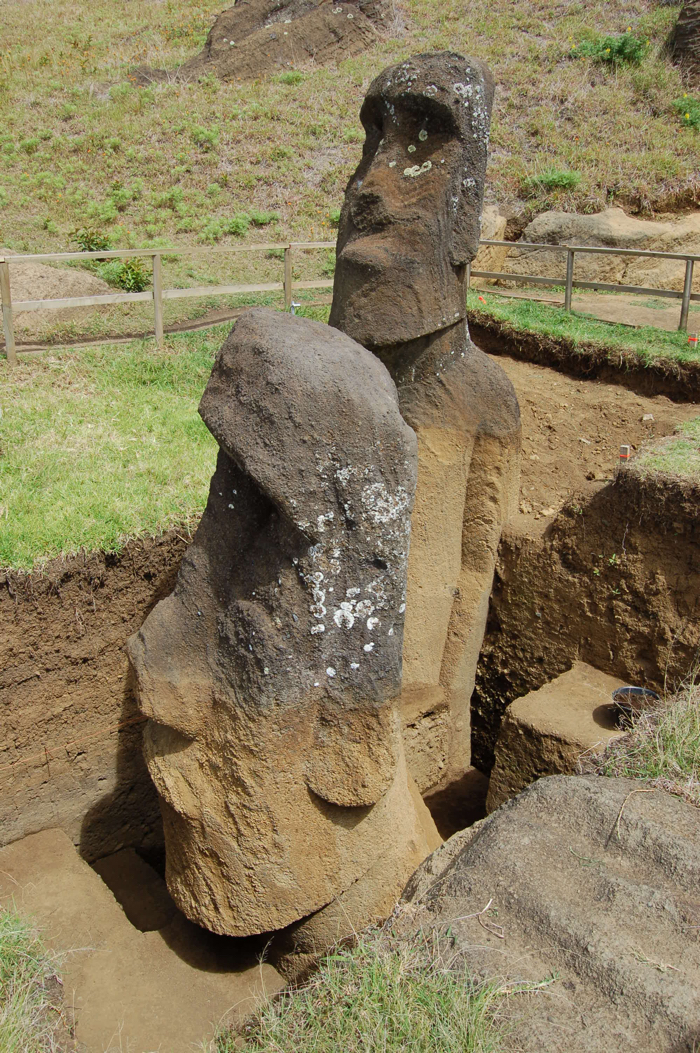 Excavation and analysis at the site of two Moai in Rano Raraku as part of the study. (Easter Island Statue Project)

We can really see that multidisciplinary work was done in the area. With the use of micromorphology, for instance, we can recreate the shapes, soil, and rock conditions we had in the smallest structures of that time and, employing stratigraphic and radiocarbon information, we are placed in the (almost) exact time these structures had their genesis.

The Moai statues are monoliths and Rano Raraku is the volcanic crater formed of consolidated volcanic ash.

Monoliths are geological features consisting of a single rock. And Rano Raraku… well, let’s use soil chemistry to explain this. This work from Jo Anne Van Tilburg, director of the Easter Island Statue Project, was recently published in Journal of Archaeological Science. 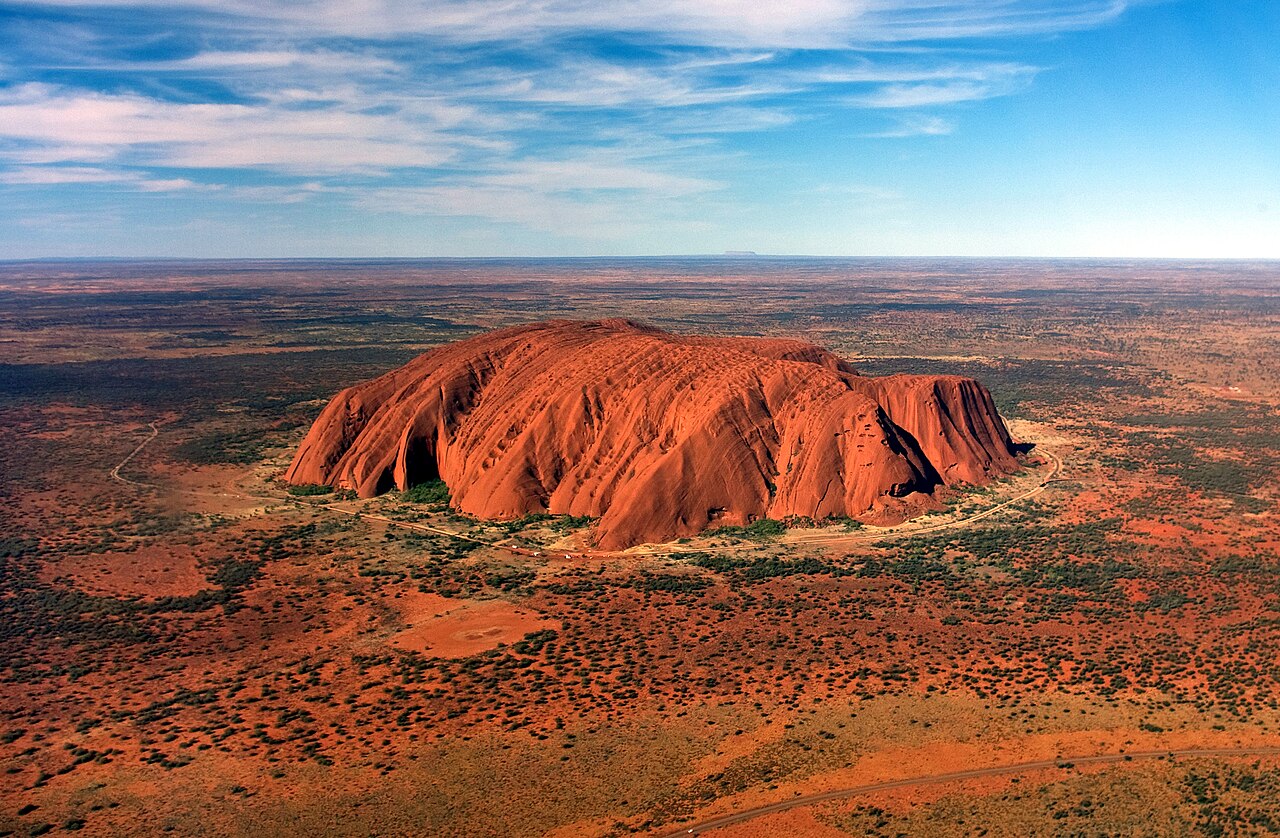 Uluru, Northern Territory, Australia, is often referred to as the biggest monolith.

“When we got the chemistry results back, I did a double-take,” explains geoarchaeologist Sarah Sherwood from the University of the South in Sewanee, Tennessee.

“There were really high levels of things that I never would have thought would be there, such as calcium and phosphorous. The soil chemistry showed high levels of elements that are key to plant growth and essential for high yields.” All of this information belongs to the volcanic crater Rano Raraku.

“Everywhere else on the island the soil was being quickly worn out, eroding, being leeched of elements that feed plants,” Sherwood said.

“But in the quarry, with its constant new influx of small fragments of the bedrock generated by the quarrying process, there is a perfect feedback system of water, natural fertilizer, and nutrients.”

Almost 400 of the monoliths remain in the quarry, and some are buried in the soil with support from fortified rock structures.

“This study radically alters the idea that all standing statues in Rano Raraku were simply awaiting transport out of the quarry,” Van Tilburg said.

“That is, these and probably other upright Moai in Rano Raraku were retained in place to ensure the sacred nature of the quarry itself. The Moai were central to the idea of fertility, and in Rapanui’s belief, their presence here stimulated agricultural food production.”

Van Tilburg and her team are working on another study that analyzes the rock art carvings that exist on only three of the Moai.