Albert Einstein offered humanity pages-long theoretical principles in physics, but one of his greatest contributions may have been his advice on happiness.

Einstein said, “The most important decision we make is whether we believe we live in a friendly or a hostile universe.”

Our attitude is a powerful force in directing life experience. Freedom of thought allows us to have a positive, or life-enhancing attitude no matter what is going on around us, which can make the difference between experiencing happiness, or floundering in self-doubt and depression.

This goes all the way down to the quantum level. Quantum entanglement, and superposition experiments have proven that the basic building blocks of matter are neither waves nor particles, but both and neither, depending upon observation.

Just by observing a process in motion, we change it.

What’s more, particles (or waves) are also affected via entanglement, no matter where they are in the Universe (or Universes). Einstein called this “spooky action at a distance.”

This means that if something is happening on one side of the planet, our attitude about it change the outcome. This phenomenon applies whether we are facing looming deadlines, a bevy of emails, family demands, a thousand errands and a top-heavy to-do list, just as much as it affects socio-political and geo-political events.

So, instead of having an attitude that we live in a scary world, with terrorist events, false flags, strange weather, and more, we can focus on a belief that we live in a friendly universe – just as Einstein suggested. 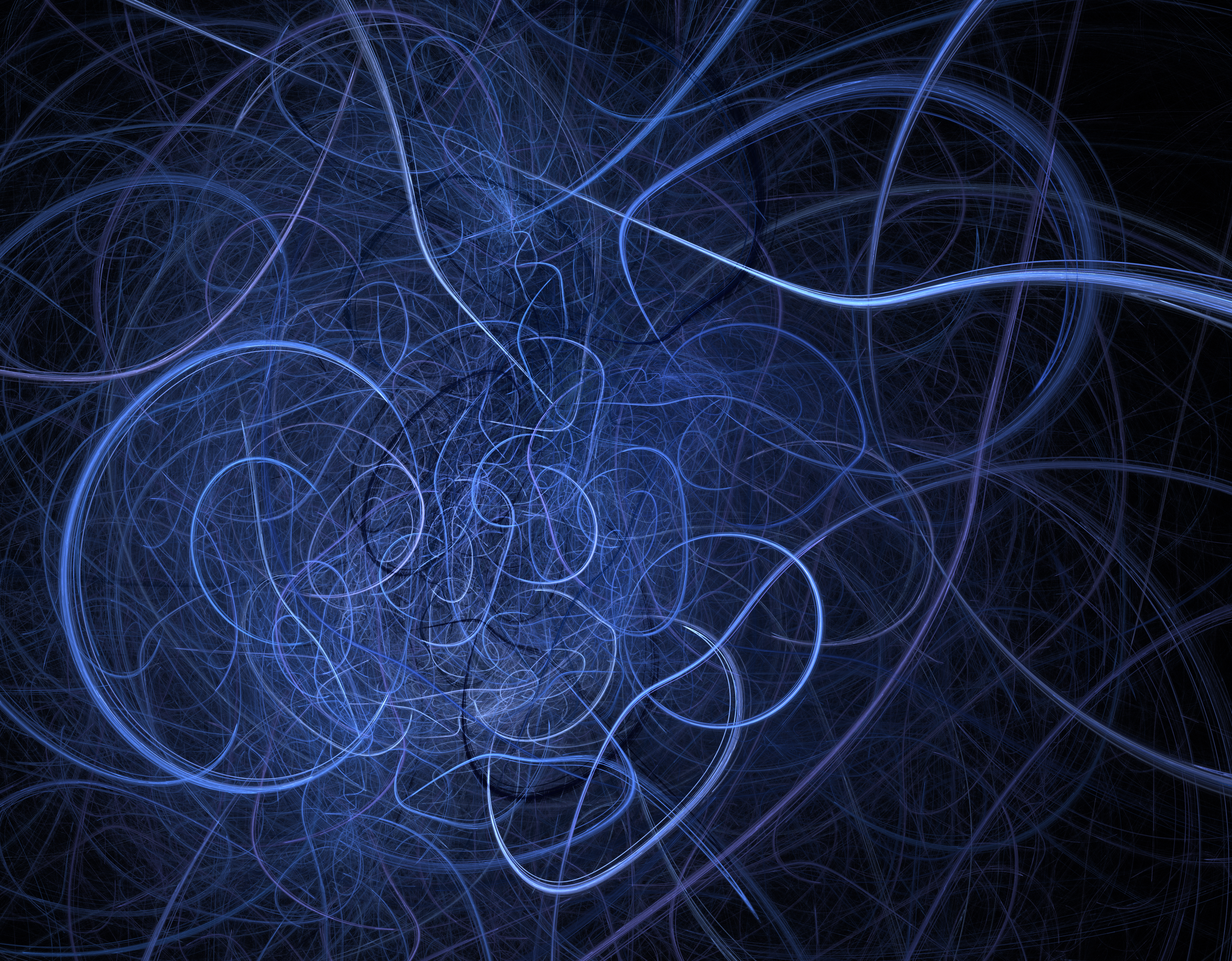 This isn’t magical thinking. It is the scientific alteration of events based on our collective consciousness – which affects all waves and particles as they are constantly in motion throughout manifest reality.

There’s just one caveat. Our thinking is interacting with the thinking of almost 8 billion other people – and consciousness isn’t even relegated to the human brain!

So, we can’t become dismayed if the thought experiment within a non-local consciousness isn’t going our way – as this also alters the trajectory of manifest reality. Instead of focusing on what is happening “out there,” we must stay ever-vigilant in having that “friendly universe” attitude.

This also doesn’t mean we stick our heads in the sand, even when negative activities and events (as there are so many) occur. Instead, we learn that this is a call to readjust our attitudes once again, and to picture the outcome we desire. We pray, meditate, and then act in ways that are more loving and peaceful – which only happens with an attitude adjustment.

If we want to have a better day every day – to achieve happiness – in a world that is falling apart, we need an unprecedented vigilance toward positivity. Not an everything is unicorns and rainbows and stardust kind of Pollyanna ignorance, but a deep knowing that every thought we think and every action we engage in is feeding into the holographic universe, where nothing is real until we create it with our attention. Even small children understand this. Here’s why: