London’s bee population will soon be getting a boost thanks to a seven-mile “bee corridor” being constructed in the London Borough of Brent.

The borough recently announced plans to connect 22 “urban meadows” together to create the corridor in an effort to encourage growth of the London bee population after a recent study revealed a large drop in the UK’s bee population since the 1980s. According to a statement on Brent’s website, “Researchers believe the loss of wild habitats has played a large part in this, with more than 97% of the UK’s wildflower meadows disappearing since the Second World War,” which is why they’re fighting back by boosting those very same habitats. 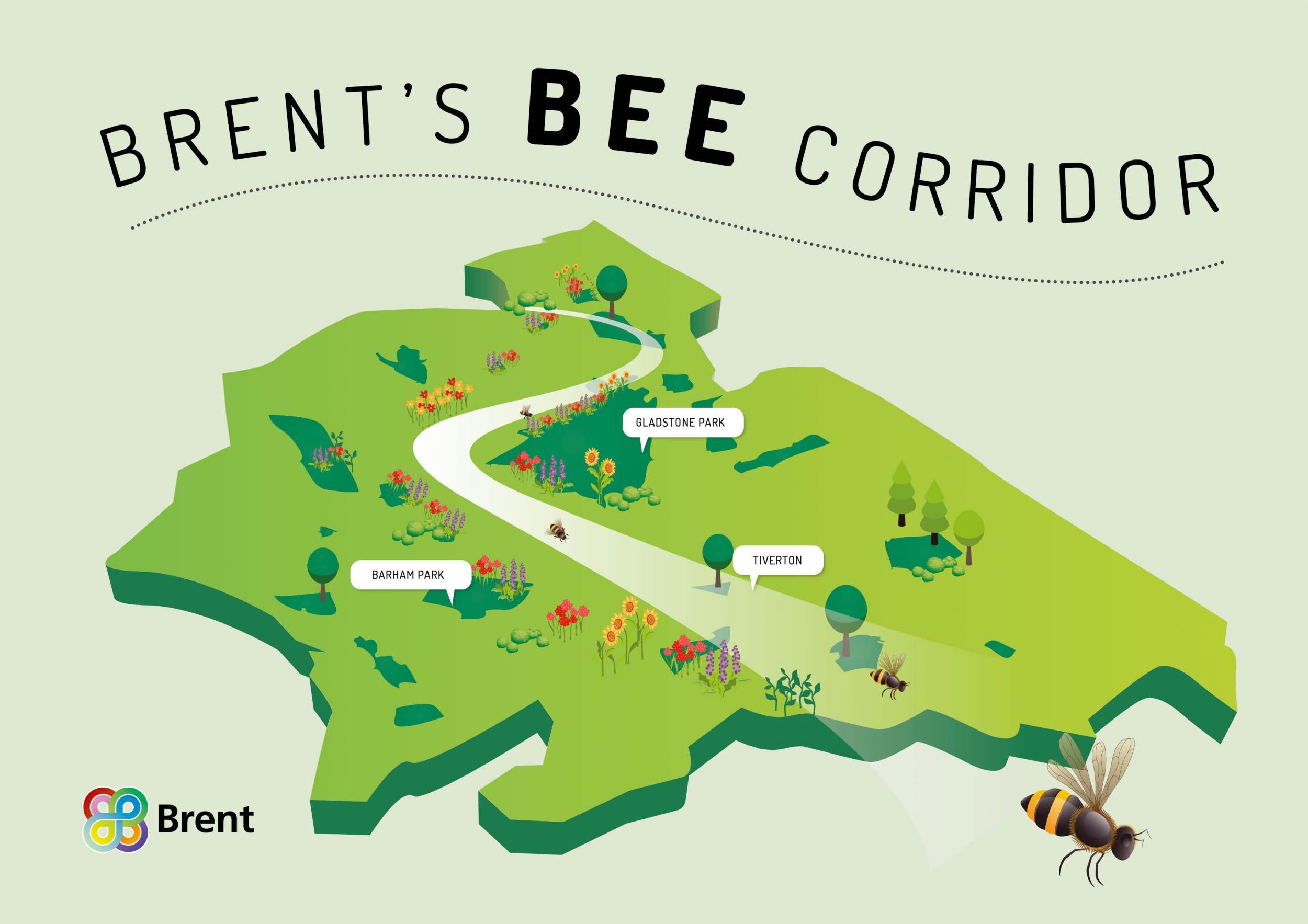 An artist’s rendition of a bee enjoying the seven mile-long corridor. (Brent Council)

The bee corridor will be bursting with vibrant and colorful wildflowers and should be done just in time for summer 2019. The borough hopes the corridor will not only support the declining bee population, but also serve as an oasis for other insects like butterflies, bees, dragonflies and moths that rely on the same flowers to flourish.

The bits of land that will serve as the connections between the 22 pre-chosen parks and green spaces are currently being plowed. When they are ready, seeds like ragged robin, cowslip and common poppy will be planted.

Kelly Eaton, public Realm Policy explained, “The Parks team curated the mix of wildflowers with bees and other insects in mind, choosing varieties that would attract these pollinators.”

“Bees and other insects are so important for pollinating the crops that provide the food that we eat. We must do all we can to help them to thrive. I’m proud of Brent’s commitment to boost biodiversity in the borough and look forward to seeing the meadows in full bloom in just a few months’ time.” 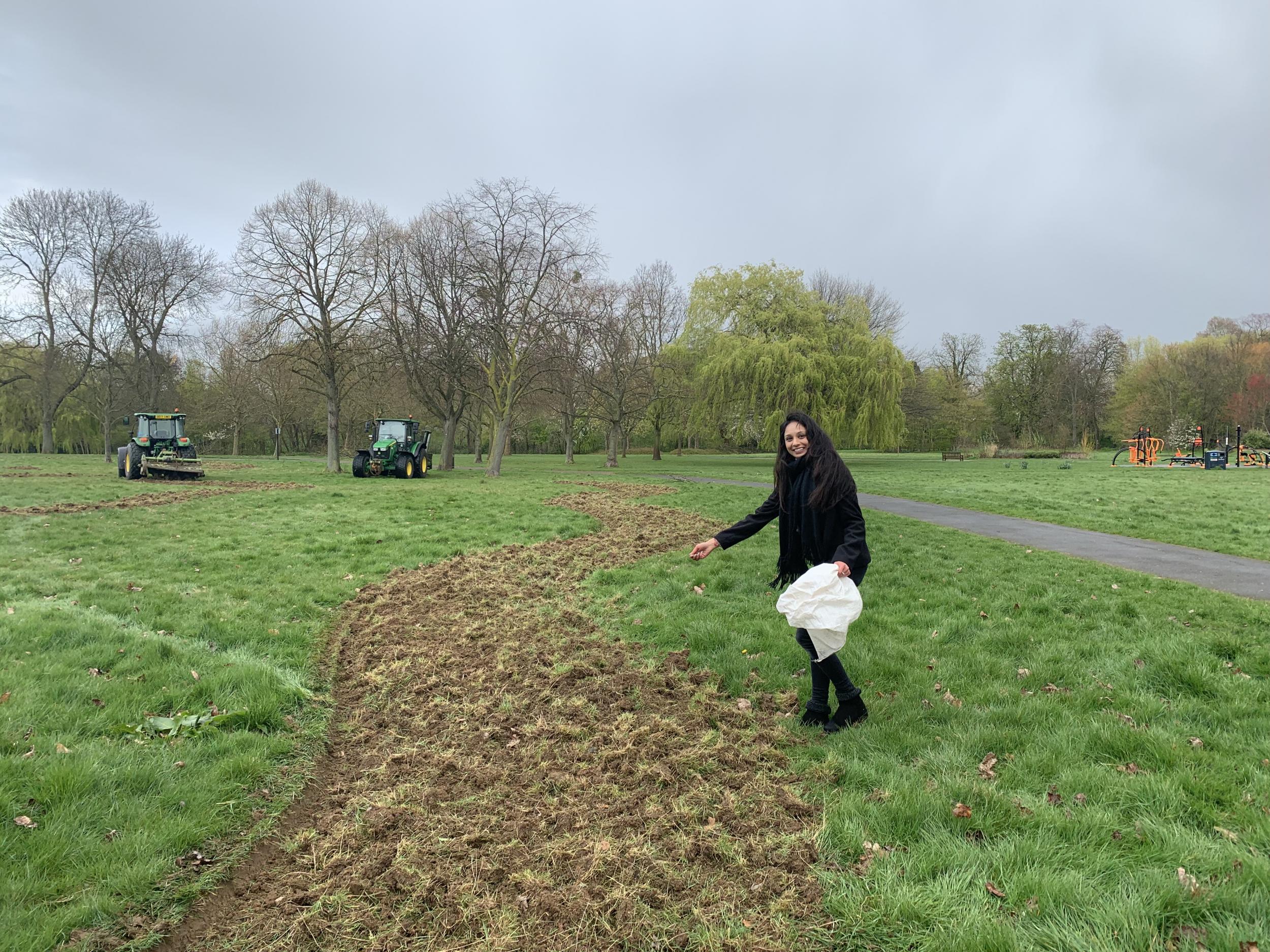 Bees are critical pollinators and thus are vital to global food supplies. Nevertheless, bee populations have been on the decline worldwide in recent years, with scientists and activists sounding the alarm about the various causes, including the overuse of toxic insecticides called neonicotinoids, a dwindling food supply, parasites and diseases, and acts of vandalism.

Nice Whale Returns Phone to Woman Who Accidentally Dropped It

FDA: Ambien is Making People Kill Themselves in Their Sleep